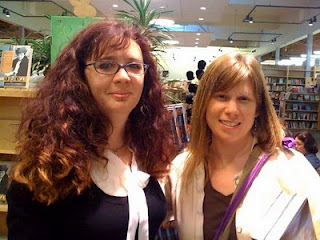 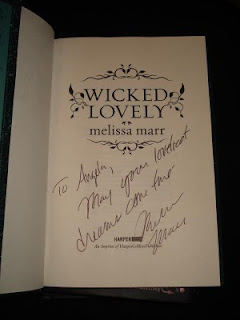 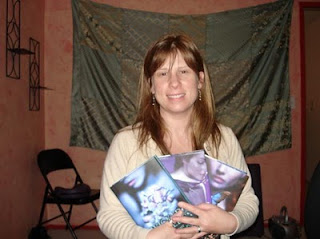 The Marbury Lens by Andrew Smith

If I stuck to my plan, you'd be reading about my recommendation of a different book right now. The Marbury Lense, however, caused me to stray from the plan because, well, it's awesome. If you haven't read this book, read it. It has a really cool cover. And in between the covers is a scary, twisted, gripping story. I'm not entirely sure I understand some of it, but it's one that I never wanted to put down. In fact, I'm going to die if the second book doesn't come out soon. There is a second book, isn't there? There better be a second book. That's all I have to say about that.

Take a trip, seriously, by reading The Marbury Lens by Andrew Smith.

Rating: Why Don't You Marry It?

Check out the sick trailer:


THE MARBURY LENS TRAILER
Posted by Angela Carlie at 11:19 PM No comments: