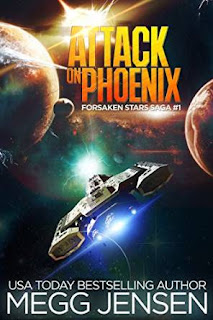 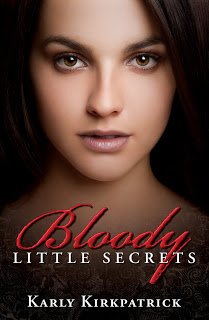 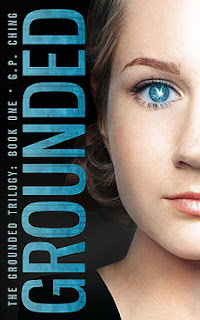 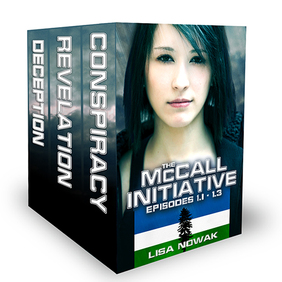 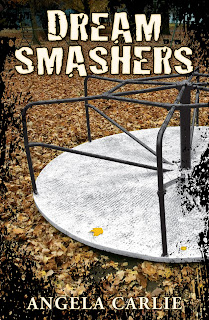 
a Rafflecopter giveaway
Posted by Angela Carlie at 12:30 AM No comments:

Get the first THREE e-books in the Lords of Shifters series for only 99 cents! (limited time) 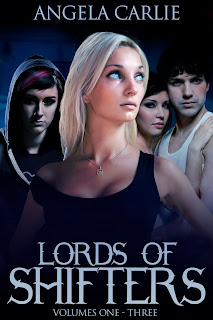 There are realms on this world where unusual creatures dwell. They remain hidden from humans to save their kind, but over the years, they too suffer from the same destruction humans have endured. Struggles over power and greed have ignited a fire between them, separating them, causing hunger and pain for some, and luxury for others.

Three small town teens, best friends, are thrust into the creatures' war. Not only will their friendship be tested, but their ability to survive and to save those they love will be challenged.


This bundle contains the first three books in the Lords of Shifters Series: Loramendi's Story, Spider Wars, and Dark Horse FOR ONLY 99 CENTS! 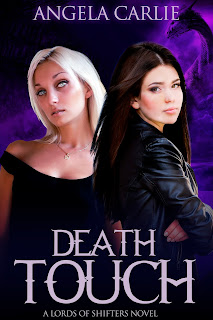 You've been patient and now the wait is over! The fourth book in the Lords of Shifters series is now available.


As you probably know, Loramendi's Story was altered and re-released in 2015. If you read Loramendi's Story prior to 2015, please be sure to take a look at the letter I wrote to you in the front of Death Touch.

I'm so excited to bring you this story and hope you enjoy it! I'd love to hear what you think of it.