A date has been set! The time is near.

During the summer of 2008, I wrote my first novel. It was a young adult paranormal/fairy tale/urban fantasy type story. I had no idea at the time what genre to stick it under, so slashes became important. The title was The Dreaded Dawn.

Between the time of the first draft and 2011 it went under countless numbers of revisions and re-writes. It was critiqued and edited by some talented authors. It was pitched at writer's conferences and queried to hundreds of agents to no avail.

After much thought, the title was changed, I ran it through one more critique group, a cover was created, and I decided to self-publish it as a first book in a series. That book was Loramendi's Story, a Lords of Shifters Novel.

The following year the second book, Spider Wars, was born and then the third, Dark Horse, and then I got stuck. You waited and continued to buy and download the books, and for that, I'm thankful.

I had an idea of where I wanted it to go, but I didn't know how to get there. In fact, where I wanted it to go really made no sense from where it started. Because of my difficulties, I began to hate Loramendi's Story and cringed every time I thought about all of you wonderful readers waiting and counting on me to finish the series. It became a guilt that gnawed at me day and night until finally I pulled all three books from publication. (something a self-published author can do).

And now? It's time to give it back to you. I've combed and groomed and re-wrote some parts of Loramendi's Story so that Lords of Shifters may continue. If you've already read this book, you shouldn't have to re-read it to continue with the series. The story itself wasn't changed, just some events to move it along. I will recap those events in the fourth book for you, so you won't miss a thing.

I'm so happy to announce the re-release date of the Lords of Shifters series and the title of the fourth book.

The date is June 10, 2015 and the fourth book is titled: Death Touch, A Lords of Shifters Novel.

It's just around the corner and I'm ecstatic to share these books with you once again! Thank you so much for being loyal readers and for giving me the time needed to make this series worthy of your time!

If you'd like to receive an electronic advance reader copy of the new Loramendi's Story, please subscribe to my newsletter. You will get the information needed when the time comes. 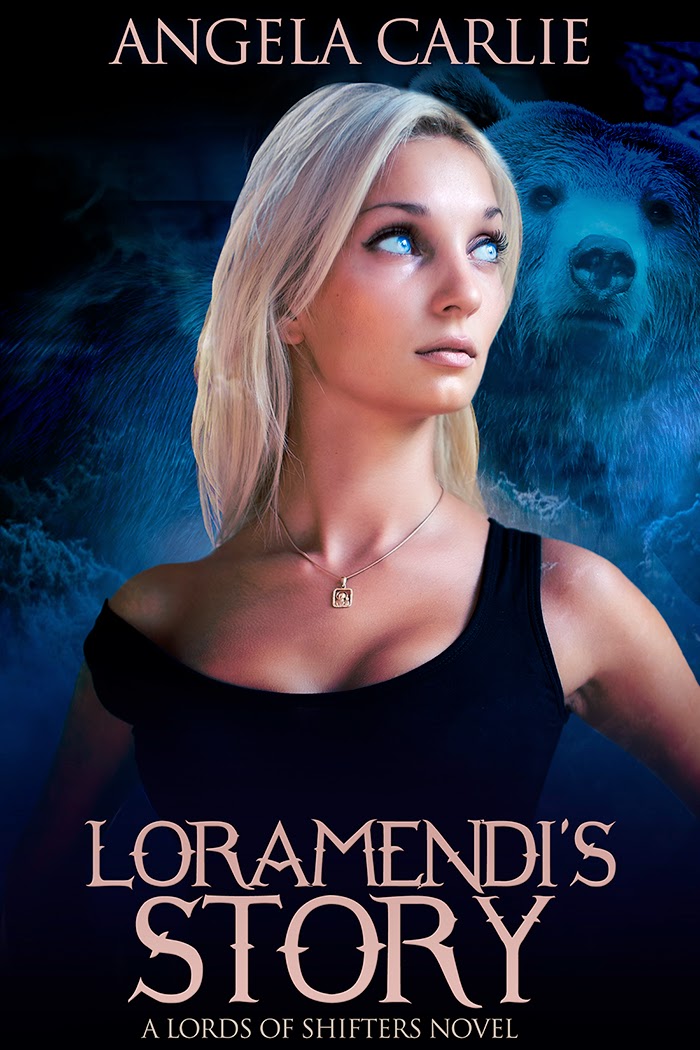 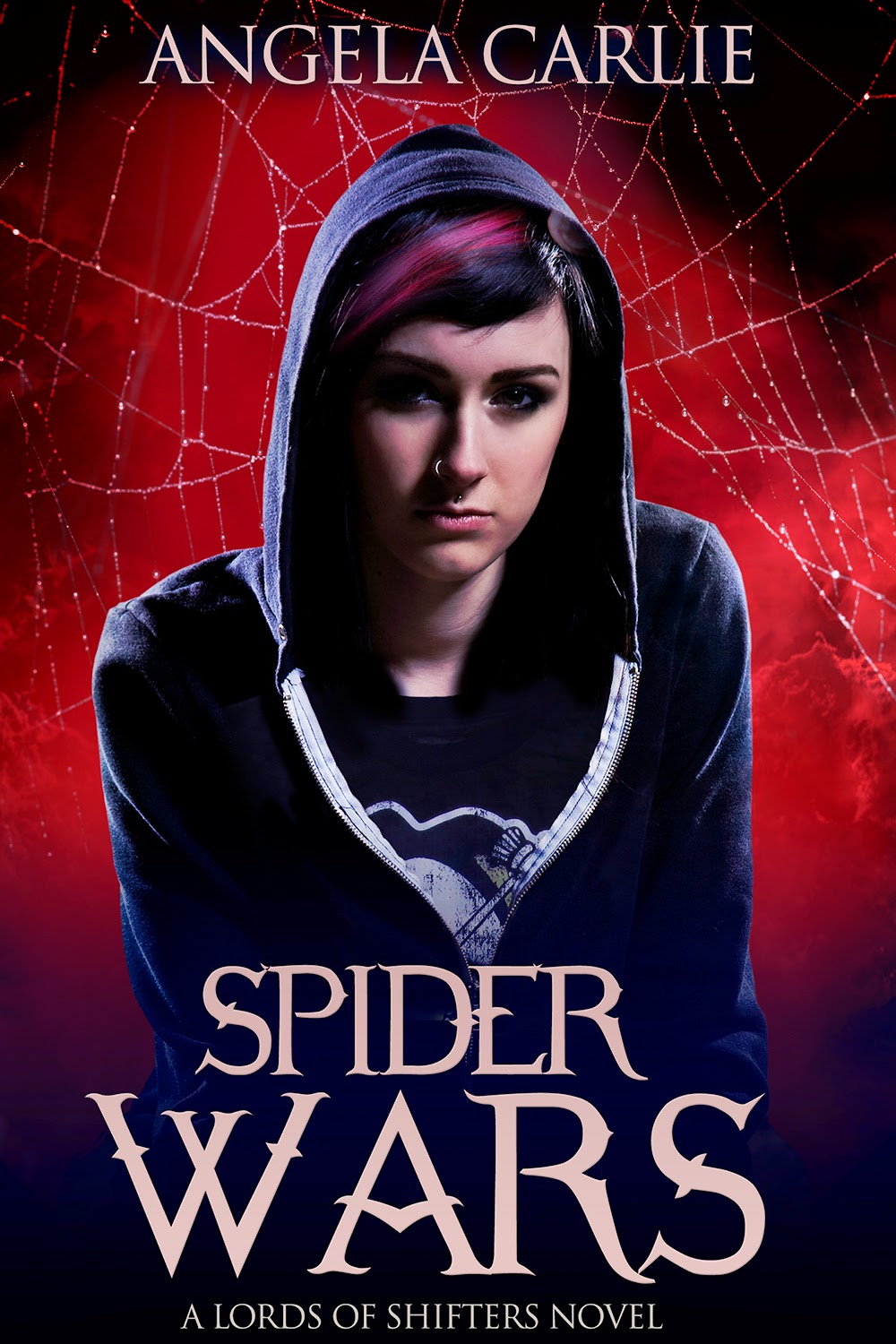 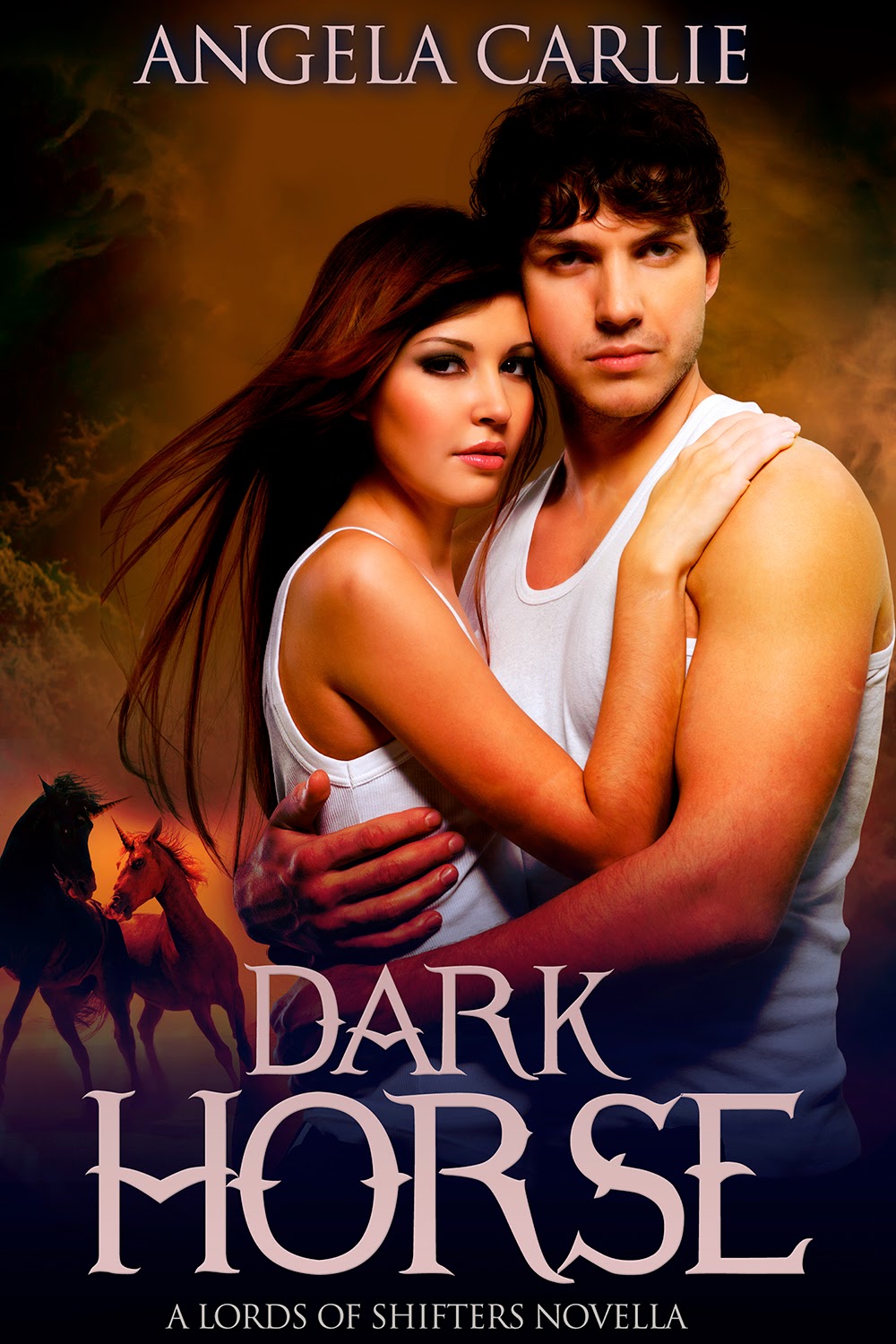